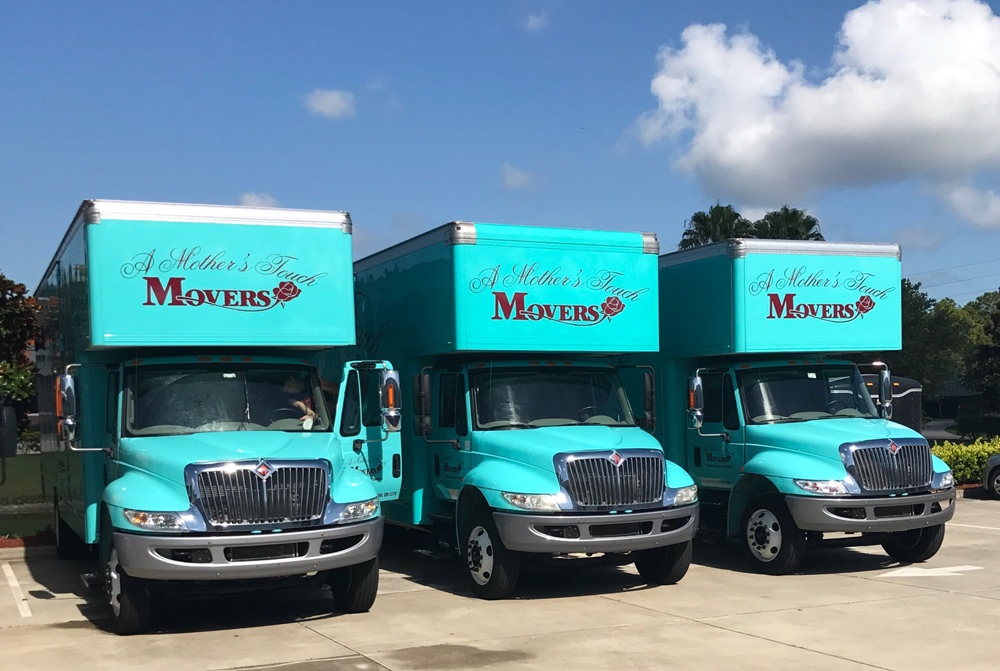 Are you looking for a Top Franchise in Orlando, Florida?

A Mother’s Touch Movers, the premier moving company in Melbourne, FL with over 30 years excelling in the industry, recently announced exclusive time-sensitive opportunities to take ownership in the “red hot” Orlando moving market.  Aspiring entrepreneurs looking for a lucrative business in the moving industry, need to look no further.  In celebration of the growth of our company, A Mother’s Touch Movers Franchising is currently accepting applications for new business ownership for a limited time in the thriving Orlando, FL zone.

Why is A Mother’s Touch Moving Company Offering Exclusive Franchises in Orlando?  It’s simple, Orlando is no longer a place to just visit and leave, it’s the place to stay and live!

As a moving company franchisee in Orlando, you are able to assist excited individuals, families, and businesses relocate to their life’s next endeavors while becoming a valuable local employer in one of the nation’s fastest growing cities.

Many have said Orlando is in a category “all its own!”  Its boasts many of the state’s most robust education institutions, diverse communities and businesses including hi-tech in downtown, the outskirts of Winter Park with lakes, cultural activities, and shopping, theme park areas of Lake Buena Vista and Kissimmee, and the vibrant medical innovation complex of Lake Nona.  Scholars, workforce talent, generations of families, and young entrepreneurs are arriving in droves.

Look No Further.  While A Mother’s Touch Movers offers franchising throughout Florida and the U.S., the Orlando market is calling for, actually it is demanding, a quality locally owned moving company; one able to surpass competitors with superior, professional, and caring service.

Best Practices at Work:  At A Mother’s Touch Movers, we have mastered and perfected best practices in moving, out pacing our competition for nearly 30 years. We know what to do from day one in a new owner’s pursuit of profitability.  With a precise road map from pre-opening to grand opening, we are with you as you make every move along the way.

We invite you to join a group of local moving business owners and operators.  We are compassionate about our communities and customers, licensed, insured, bonded, and trusted to provide simple and complex business and residential moving services.

Lastly, we would be remiss if we didn’t credit our loyal customers, business partners, and friends, who have helped A Mother’s Touch Movers Franchising to organically grow with 5-star reviews, new personal and business referrals, and returning clients over our 30 years of service.

Act Now as Opportunities in the Moving Franchises in Orlando are Limited!

Contact us today at Apply To Own – A Mother’s Touch Movers Franchise (amotherstouchmoversfranchising.com) and let’s get you moving toward lucrative business ownership!

Once we hear about your interest, our Director of Franchise Development will be in touch with you. If you are urgently interested, please call 321-345-3848 now.

A Mother’s Touch Movers is Melbourne’s trusted source for all their moving needs. We are a family-owned and operated moving company in Melbourne, FL with more than 30 years of moving experience. 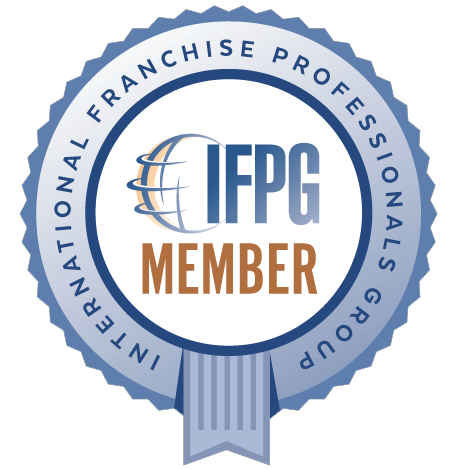 © 2022 A Mother's Touch Movers. All Rights Reserved
Made with ❤ by Movers' Marketing Machine